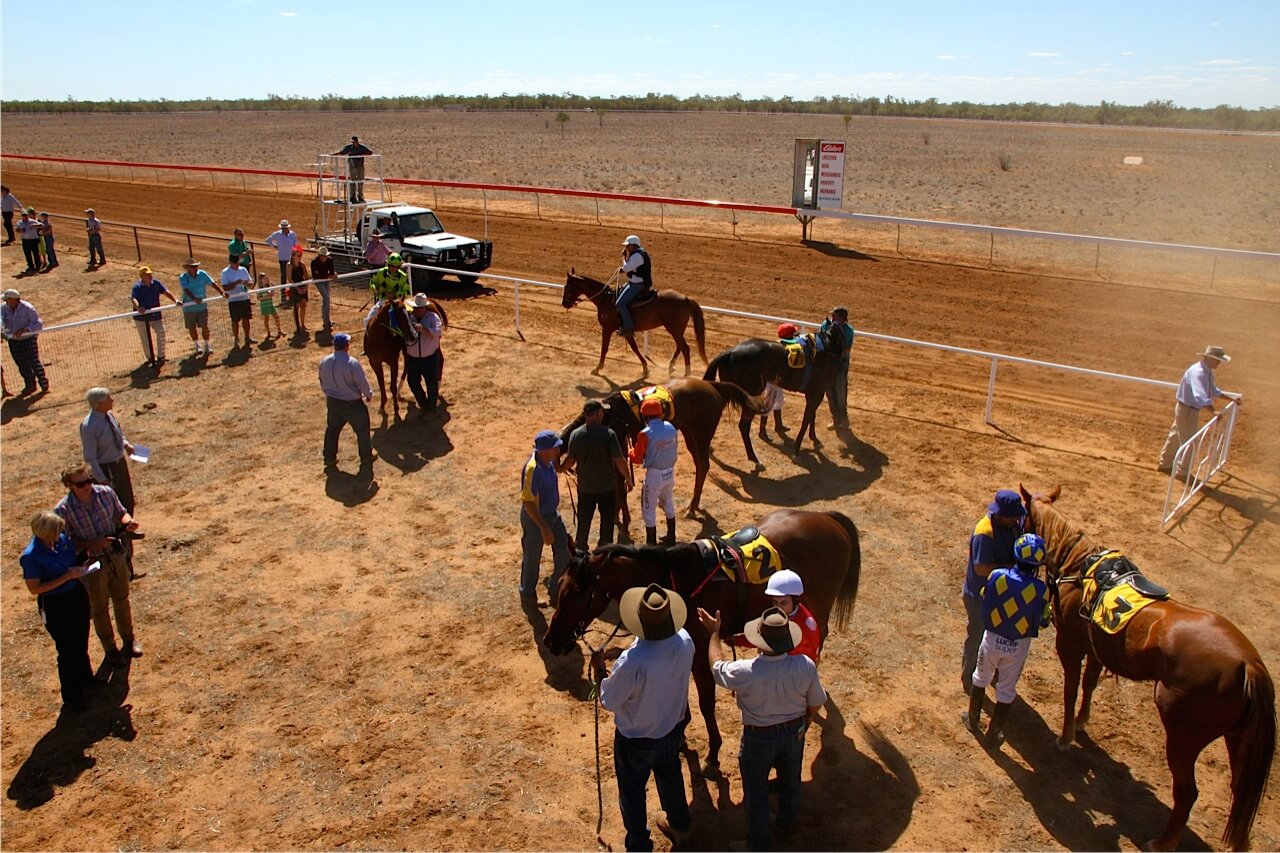 The district of Noorama in Queensland dates as far back at the 1880’s, and harbours a rich history and a number of tourist attractions, as well as a premier racing club and annual country horse racing events that are well attended by locals and Australian spectators from far and wide.

The area’s native Noorama Recreational Centre was established as a meeting spot and venue for the local community’s sporting and social events in the mid 1990’s. The Noorama Picnic Race Club was later established in 1964 with the purpose of introducing the historical activity of online horse betting Australia to the area, and the very first race meeting was held at the club in May of 1966. The first race held at the venue in 1966 attracted an ample local crown which came to watch 43 race horses competing for a grand prize amount of $365. The Noorama Picnic Race Cub will be celebrating 50 years of horse racing in the coming year, 2016.

Each year, the Noorama Recreational Centre and the Noorama Picnic Race Club host a Noorama Cup Race Day which attracts many local attendants. This event generally takes place during April, and is a country race event that includes 5 separate races during the day. As well as the Noorama Cup Open race, the events of the day include a Hassad BenchMark 60 Handicap of 800 metres, an Elders QTIS Maiden Plate of 1,000 metres, a Springvale Goats Class B Handicap, also run at 1,000 metres and a Bydand BenchMark 60 Handicap race, which is run at 1,200 metres.

In 2015, the Noorama Cup Race Day was held on Saturday the 11th of April at the Noorama Recreational Centre, as is traditional for the event. The Noorama Cup race in particular is an open race offering prize money of $12,225. The race is a country handicap which is run at 1,200 metres. During the 2015 Noorama Cup, jockey Natalie Morton took 1st place with 6 year old gelding More of the Zaim, claiming a $7,800 prize. Kazuomi Nakata claimed 2nd place with 10 year old gelding Azarax, earning a prize amount of $2,400. Quayde Krogh came in at a solid 3rd place with 7 year old mare Ellie la Vie, earning a 3rd place prize of $1,200.

Winners of the Noorama Cup Events